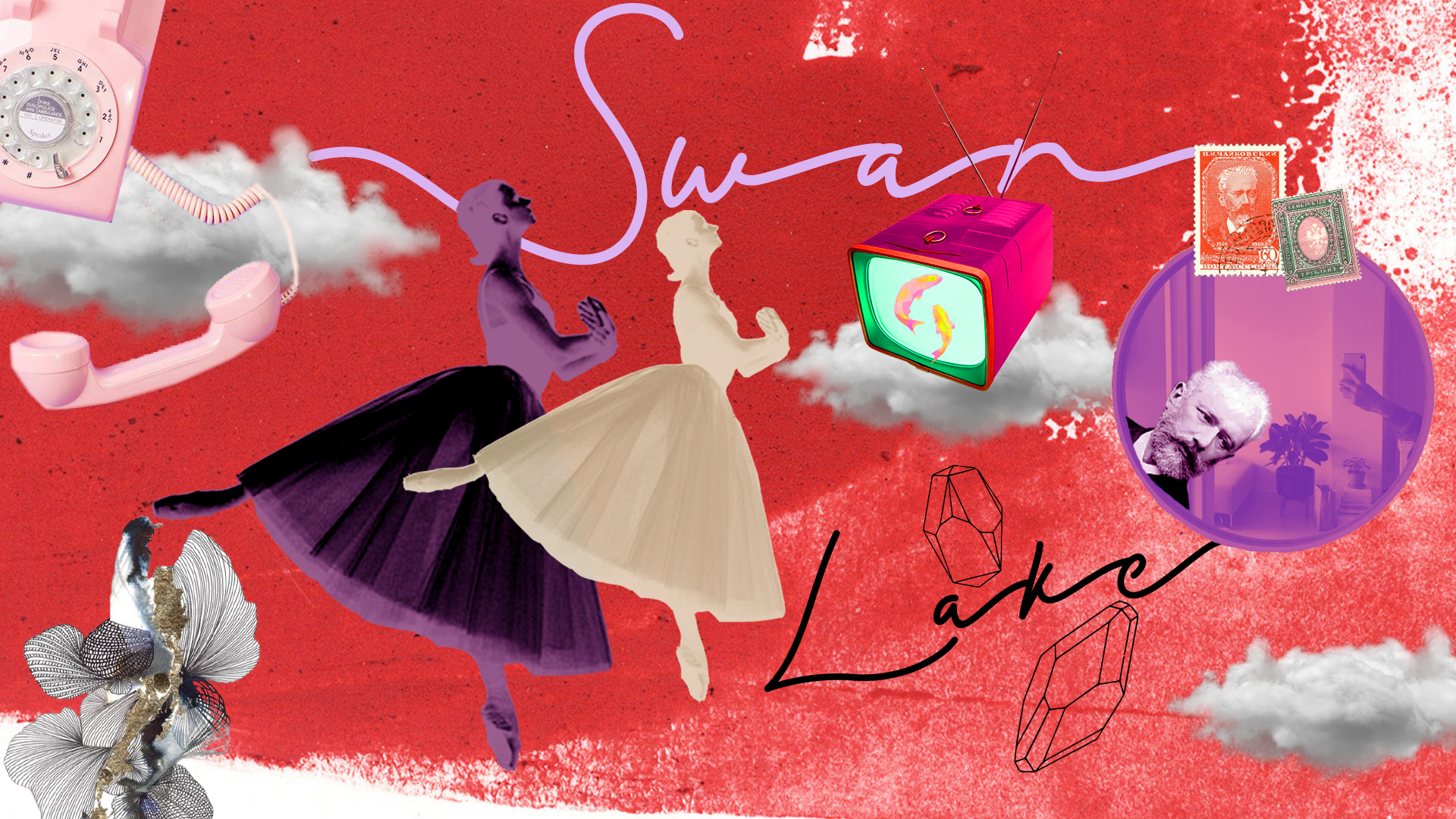 “Make it visceral and real“: How Tchaikovsky’s Swan Lake Influenced Fashion and Film

Dismissed as an overly ambitious failure in its original production of 1877, Swan Lake is today considered to be one of the greatest ballets of all time. While most of the stage productions rely on ballet blanc costuming standards, the story of the Black and the White Swan inspired many outside of performing arts to create their own takes on this classic look.

Just for the sake of having a point of reference, let’s first take a look at this immortal production of Bolshoi ballet, largely unchanged since its debut in 2001.

Here are the White Swan basics– a bold, wide and rigid tutu (very discretely ornamented with feathers), with a delicate bodice to underline the fragility and femininity of Odette (here played by Olga Smirnova) in her swanly disguise.

Here you see it on Lauren Lovette in attitude position.

Blast from the past: Saint-Saëns / Leon Bakst

After Tchaikovsky’s masterpiece gained initial success, the swan theme started extending to other productions. Such is the case with this Fokine/Saint-Saëns pièce d’occasion – The Dying Swan – written exclusively for Anna Pavlova, who is seen here modeling Leon Bakst’s costume.

This design shows willingness to lean into the dreamy, surreal quality of the concept of Birdperson, and includes additional weight in the form of gently tucked away swan’s wings. Additional detail are the heavily feathered bodice and cap.

The white bird motif, while not limited to swans, still, borrows much of the pristine and pure iconography of the flocks of Swan Lake, like in this extravagant “White Dove” editorial styled by Alisa Gagarina and shot by Ekaterina Belinskaya.

One of the most glorious additions to this article have got to be these two chicks, wearing Alexander McQueen.

This is a detail from McQueen’s “Horn of Plenty” runway show from 2009, that took cues from Marilyn Manson, Cruella de Vil, and “nightmare geishas”, as Vogue reported at a time.

These two final looks, fashioned completely out of feathers, took the Black and White Swan to new avant-garde heights.

Onto the real legend of this article: Swan Lake as done by Barbie ™.

Obviously taking cues from the Disney-fied costume kingdom of flounce and fluff, Matel chose to soften the snow-white palette that is usually a feature of the Swan costume and went for baby pastels instead in their 2003 direct-to-DVD smash hit.

Obviously, since this design is animated and not RL, many liberties with the dress were taken that would otherwise limit the physicality of the character – an especially imaginative detail are the translucent petal-shaped ornaments on Odette’s armbands.

Some more pastel looks were turned out in this Vogue Italia photoshoot, which showcased the best of Valentino Spring 2014 Couture, a collection that cited history of theatre as its central inspo.

While not all looks from this couture collection scream success, the photoshoot in itself is divine, treating the models as objects du art.

Oh, you thought no luxe-beyond-measure wedding shoot would make this list?

For those brides who just want to be extra, but keep it vaguely artsy, this feathery gown, with its ginormous train, is just the solution.

The accompanying, fairytale-like styling is just here to showcase the spectacular headpiece, made by Agnieszka Osipa and modeled by Alina Bagaeva.

Taking inspiration from shapes, patterns and movements found in nature, Van Herpen’s search for movement within the material is also a nod to her past as a dancer.

The complex cuts and layers, the extraordinary amount of pleats and the bold bust, along with the gracefully curved collar of this piece, are all subtly reminiscent of the grace and confidence of a lone swan, leasurely cruising down-river.

While still clearly referencing the ballet, the stylist takes a few creative liberties to dynamize this look, pairing the dress with the dancer’s heel and a sporty knee brace, and generally equipping the look with a Tim Burton-esque touch, otherwise known as “quirky Victorian”.

It would be impossible to round off this list without at least mentioning “Black Swan” – the film and the look.

While the dress itself is not much to write home about (and kind of garishly over detailed the more you look at it), the make-up and the headpiece are on point, especially the skeletal smudges on Portman’s hands.

Yes, we admit it: sometimes the White Swan connection is tenuous at best.

We’re sticking by our choice here, from a Summer 2012 issue of Interview Russia.

Helena Bonham Carter wears the shit out of her ridiculous swan hat, keeping it – amazingly – vulnerable and elegant. 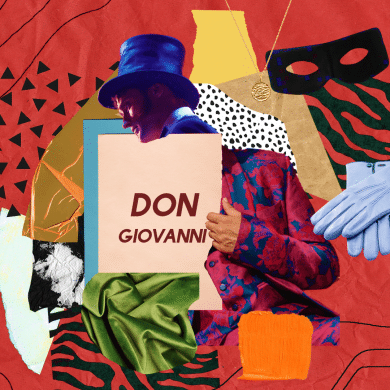